The European communication technology sector has been rapidly growing over the last decade. The sector makes 3.6% of the European GDP, equal to 18.8 trillion USD.

The biggest players in the market are mostly telecom providers such as Telefonica and Vodafone.  Their performance has influenced the demand for communication equipment in the industry. Also, the implementation of 5G as a new entry technology is calling for additional B2B investments in innovative hardware.  Military communications are also going through a developing phase in which new applications such as wireless radar systems and tactical radio systems are being sought.

The US, as the main exporter in the European market, has the biggest ICT market as well as the most technologically advanced. Some of the most utilized equipment are optical fibre cables, batteries, boards and capacitors.

Scroll down to learn more!

How we can help

EuroDev assisted successfully multiple North American companies in multiple industries. To do so, we create your own dedicated team that fully understands the requirements of your company and consequently, delivers integrated sales solutions and opportunities for your business

To mention a few practical examples of the services EuroDev can assist with:

We function as your flexible European Sales & Marketing department and operate under your own name in the European market. Together with you we’ll make an action-focused sales and marketing strategy plan that is based on your current actions and our experience in the market

You’ll benefit from an independent team that takes responsibility for their actions and budget. You’ll be in control and we’ll update you in meetings on a bi-weekly basis.

We are a truly international team that work together daily and under the same roof. In the total EuroDev team, we have over 24 nationalities and speak even more languages. We use your market and sales knowledge and language skills to set up the perfect – localized! – marketing & sales approach for you. 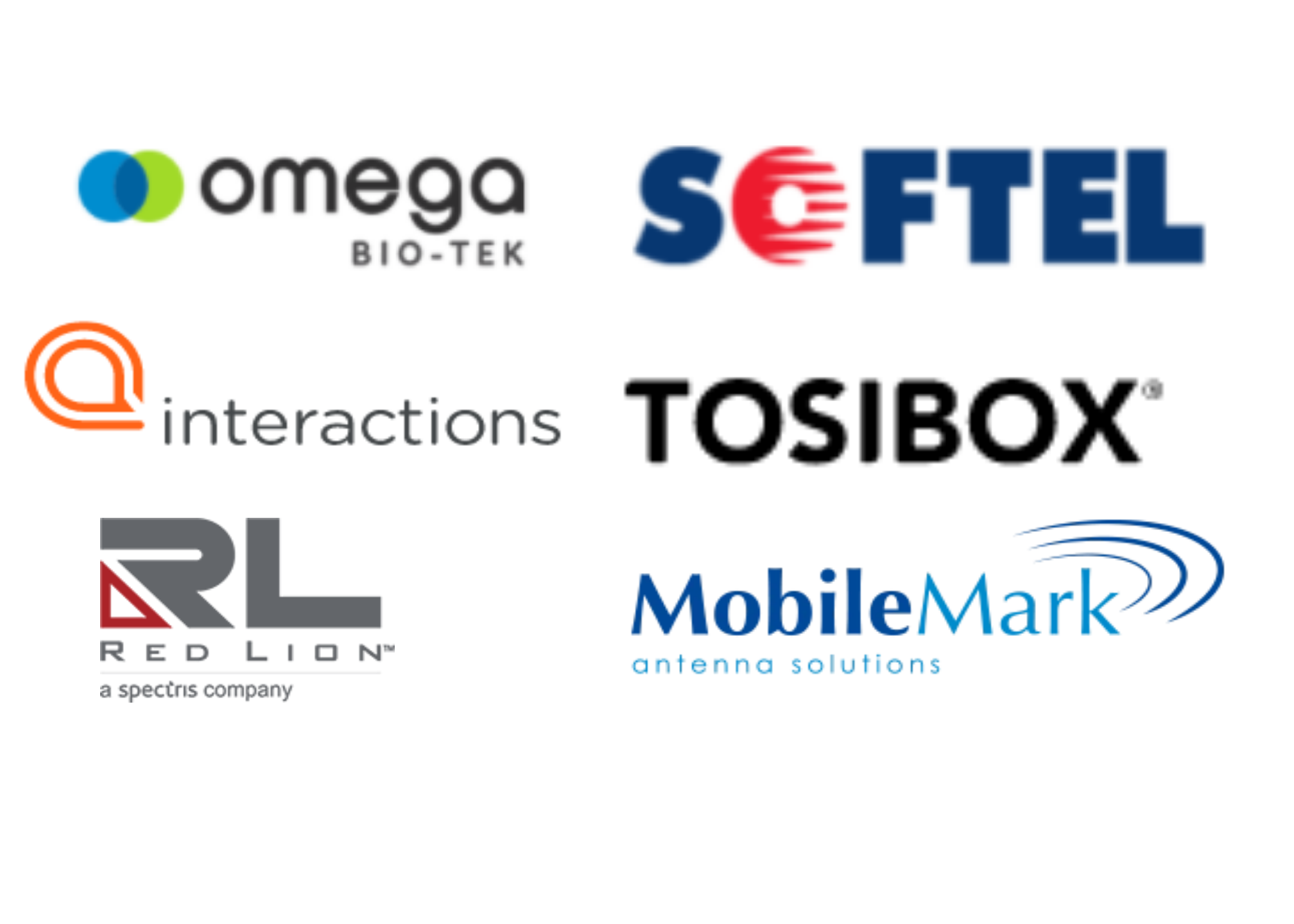 To learn more on how we successfully assisted a North-American SME with growing their business in Europe, we invite you to read one of our case studies:

For questions, feel free to reach out to our COO. Alternatively, you can fill in the contact form on the right. 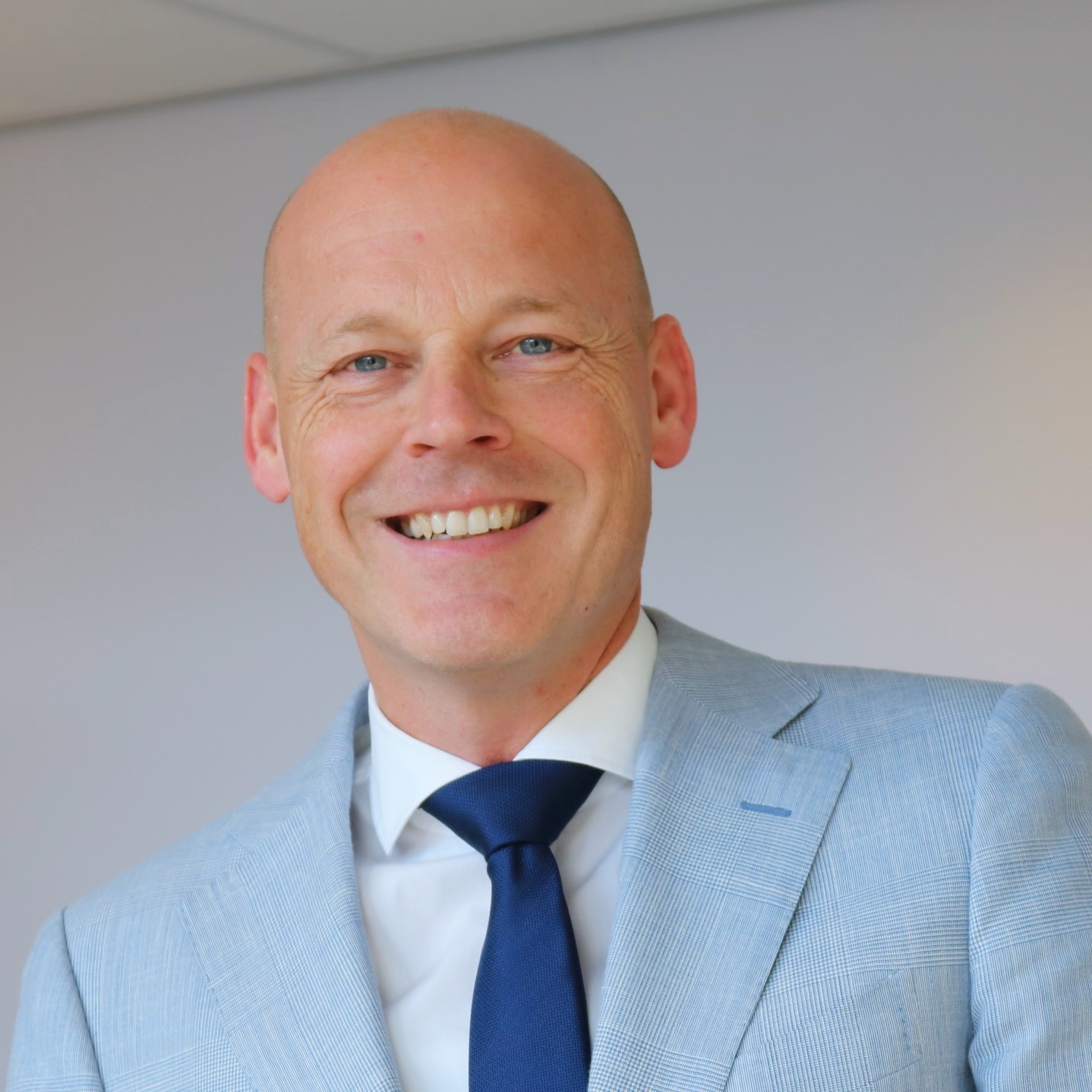